I want big SPAM too. 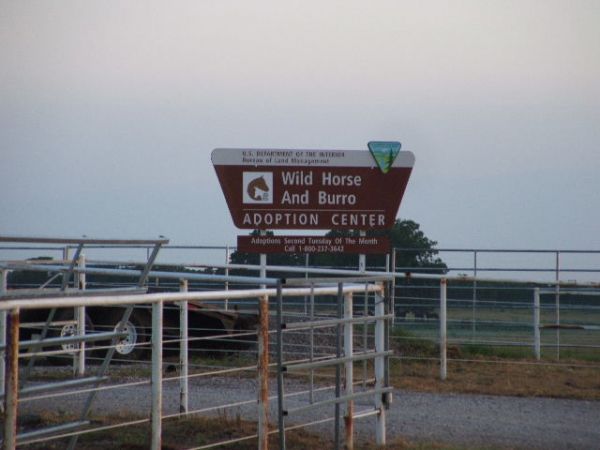 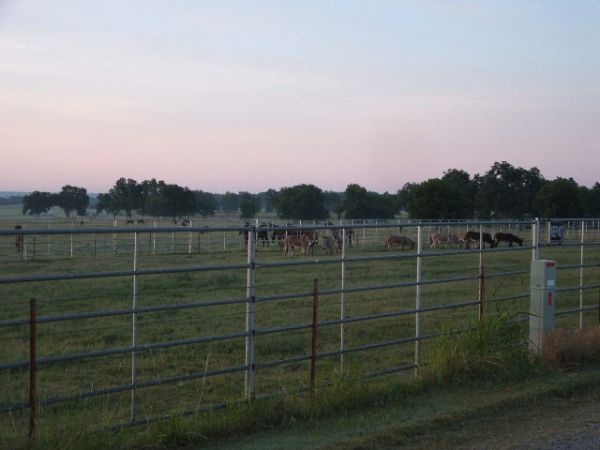 SPAM EDIT: 4/18 2 more Oklahoma pix. My estimated head count was probably 400 head, mostly burros, at this adoption site which belonged to the government....

It was on a dirt road, that I passed and camped at that night. The next morning, probably 200 animals raced me along the mile fence line. (nobody was up, so I turned around and raced them back and forth one more time before leaving).

Pretty cool, most animals stand and stare, occasionally I race a deer, but leading a parade of 200 horses and mules is memorable...

how 'bout i give you an inactive account instead? welcome to MBc...buh-bye

Way to be on top of that!

you would think the word would be out by now...

I old man wants to win big moneys U.S. lotto too How i get to find good ticket win lotto?