Idea for a supercheap ebike made from a repurposed vacuum cleaner motor, UPS batteries, rusted walmart bike, and electrical junk from home depot.

As the title suggests, I've got some parts I think I could use. I've seen an older thread about using a vacuum motor, but it was just asking if it could be used.

I'm thinking I could maybe use a dimmer switch to adjust the speed of the bicycle, don't currently have one on hand.

I weigh 120 pounds, do you think the ~140 watt motor would be capable of maintaining at least 10 mph? How should I mount everything without welding, duct tape? zip ties? screwing into the frame? 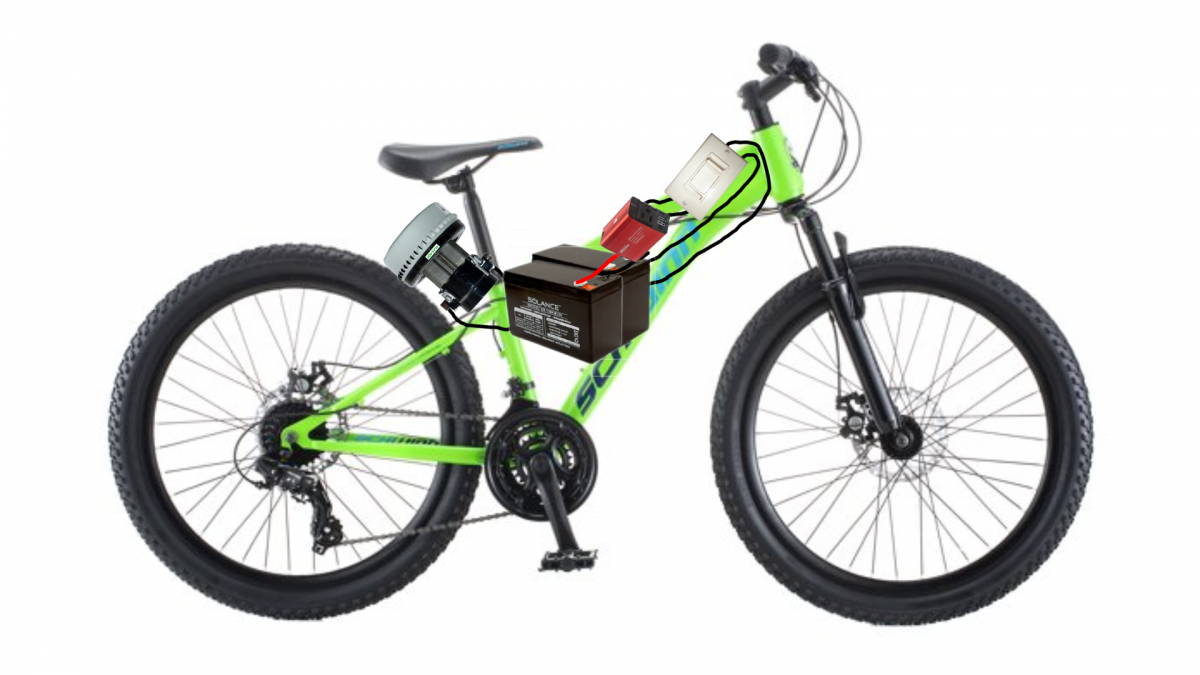 No. The universal motors in vacuum cleaners are shamefully overrated, plus that power comes from RPM, not torque. Take that motor, put a piece of thick cardboard in the fan and turn it on. Most likely won't even have the torque to start with cardboard in the way, never mind a bicycle with a human on it. 1.2amps at 115v (where that motor is rated) is about .25hp:

Hmm, good point. What about the use of a clutch, to get the motor up to speed before putting a load on it? I was planning to have some gear reduction done to increase the torque.
R

Still won't be powerful. enough. Plus, using an inverter not only is inefficient, it's redundant. The universal motors will run ion DC.

Might be a good idea to do some reading/research before taking the time to fabricate something. This guy is great and explains things that both a layman , and a newbie can understand:

This is the most important one when selecting a motor:

I was aware of the universal motors being, well, universal. The only reason I planned to use an inverter was that the motor runs on 120v, and the 2 batteries are 12v each. I have a spare inverter lying around, so it's the easiest way to step up the voltage for me. I could get a DC-DC converter, but aren't those just as inefficient?

Also, as shown in the wiring and speed controlling video you sent, it mentions the use of a switching speed controller. I was planning on using a smart dimmer, which also uses PWM and can be cheaper. Not sure if that will work as well as a proper speed controller though.
R

Not sure I would visit a bicycle shop with those awful curtains. 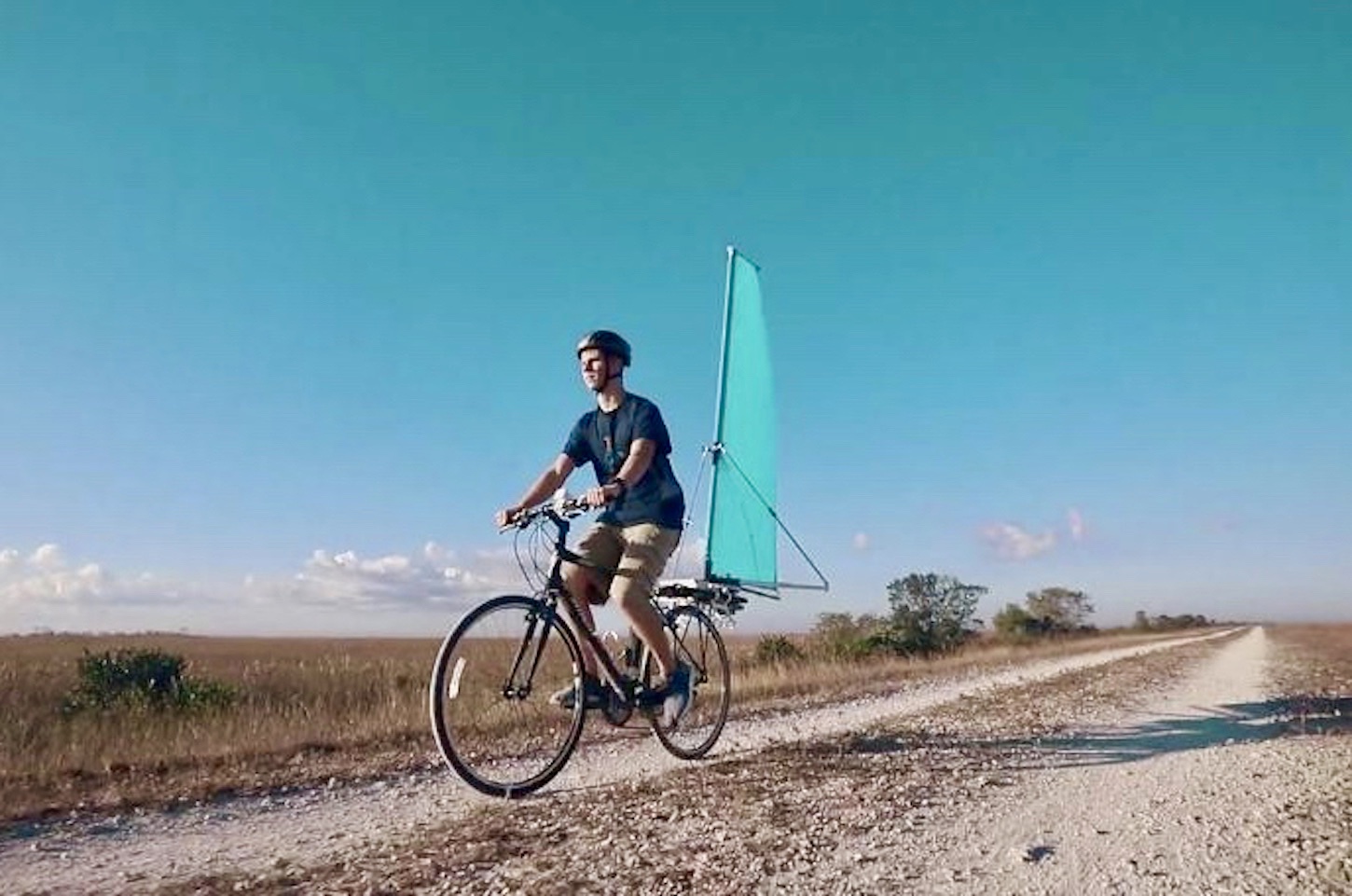