Picked up this Schwinn AL Comp 27.5 for $50 USD at the neighborhood pawn shop. I think the seat is worth that much. 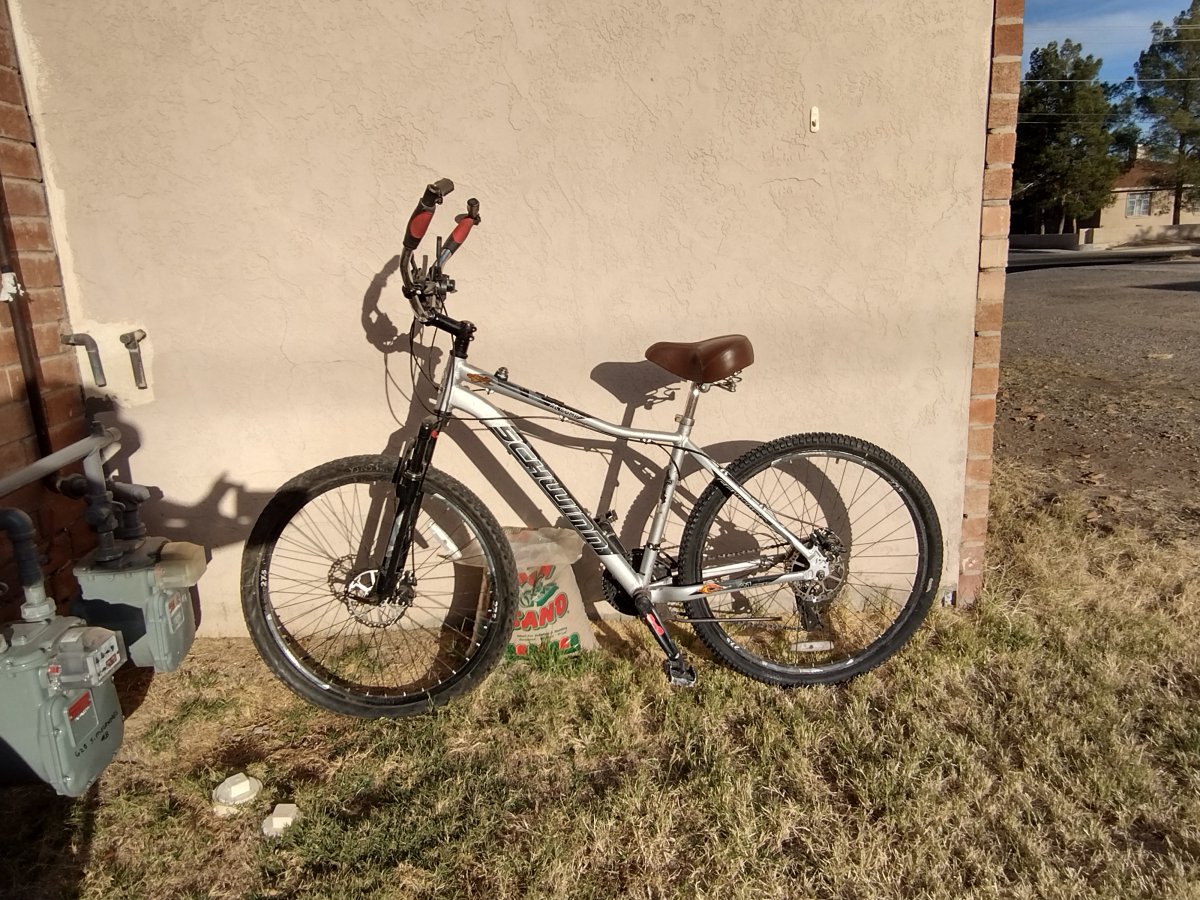 It looked like it's previous owner had some addiction issues. When I would turn the bike over, I'd hear stuff making weird noises inside the frame. Sure enough, removed seat and there was a buffer spring between the seat post and the bottom bracket, doing absolutely crap but making noise. Anyhow.

The engine was a very tight squeeze, a Zeda Firestorm 80. The rear mounting block, I had to cut, leaving only about 3mm between the base and the apex of the seat tube arch. Even then, I had to grind a little off the center fin on the head to make it all fit. I wish I took pictures of the block I cut. Here is a representation... 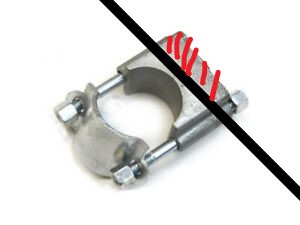 The handlebars I had handy from BMX racing. S&M Racing 29er bars. -- The wheels were from a previous build years ago. 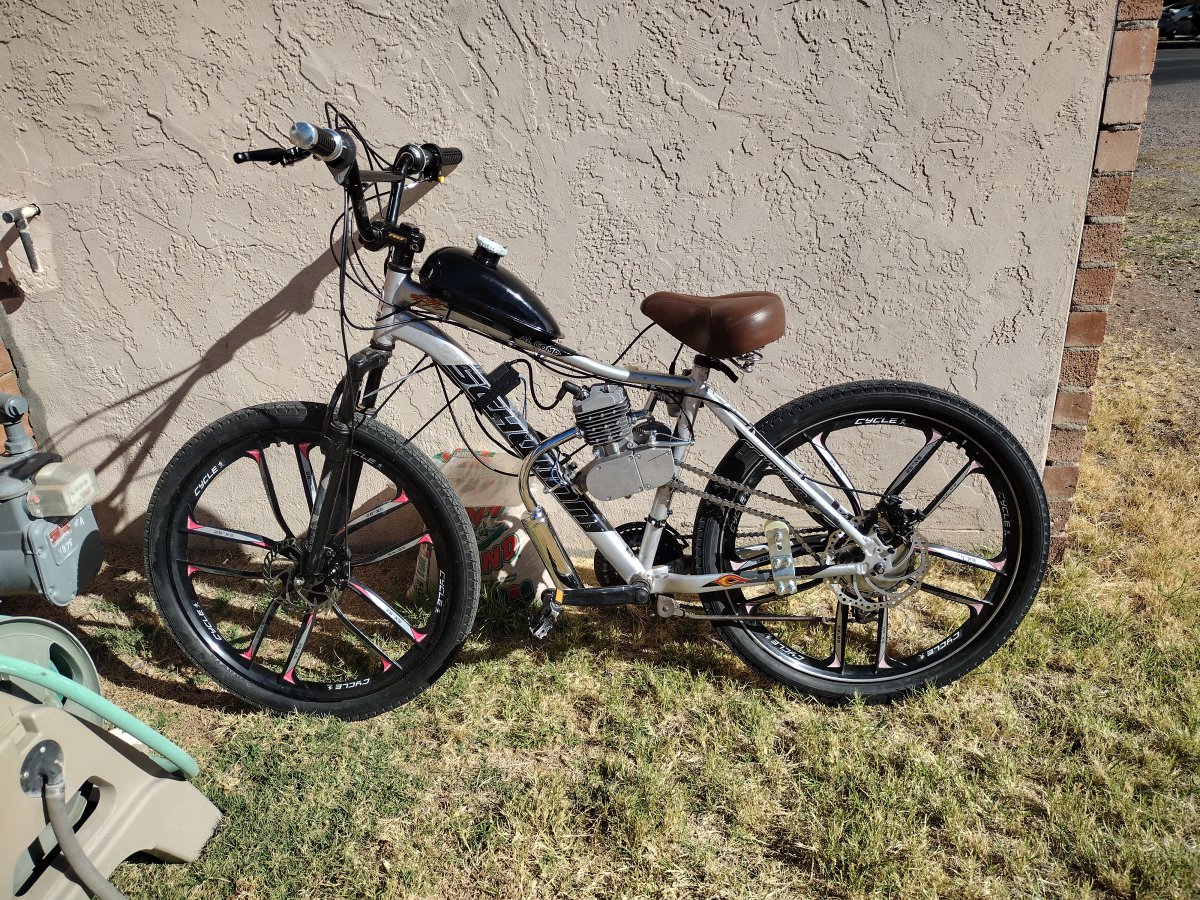 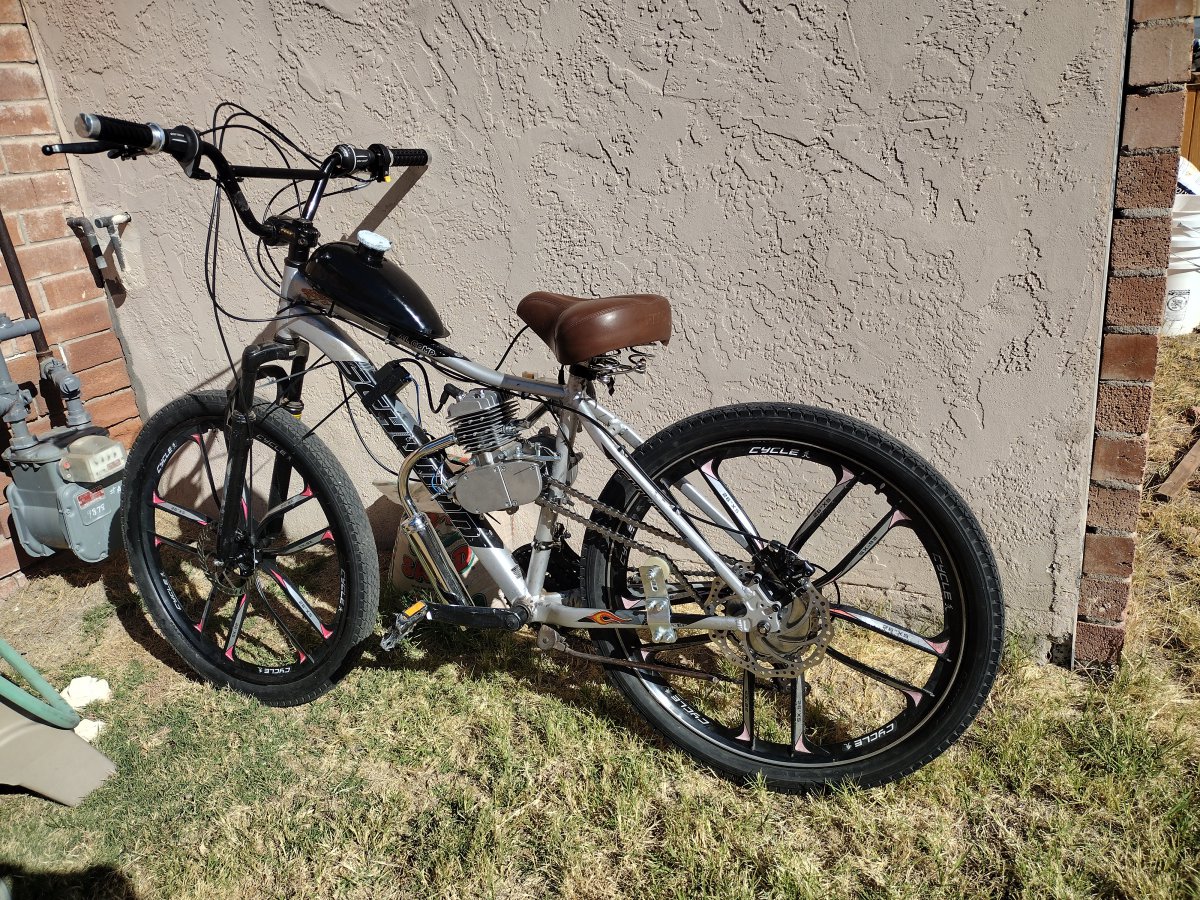 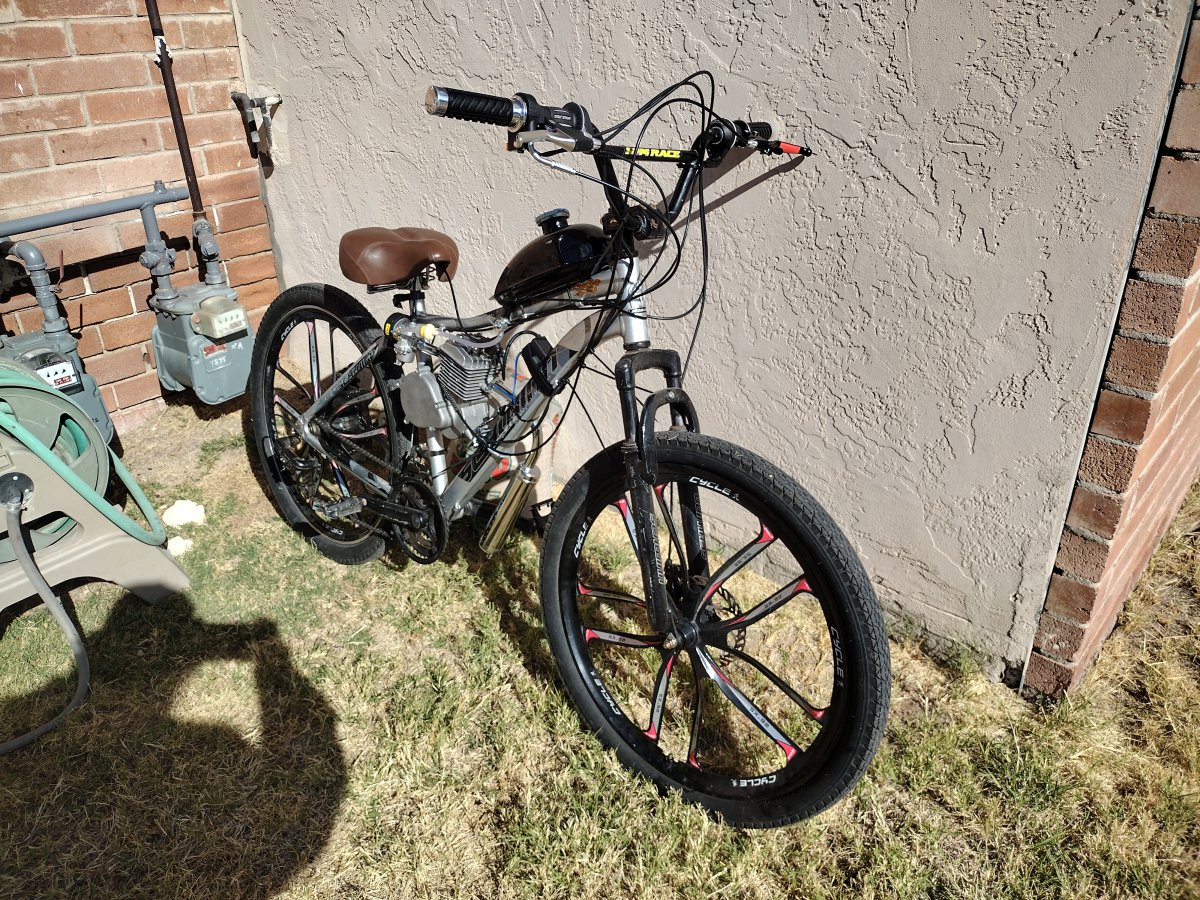 You all helped out a lot with this build. Now I plan to tear apart old engines in my free time and learn how to fix them. Then learn how to make them faster. After that, it's the moon, baby!

EDIT TO ADD INFO: The brakes, I used a 203mm in the rear and to mount the caliper, I used a 140 rear standoff on top of a 180 rear standoff with a couple fine tuning spacer washers. To space the sprocket from the rotor, I used little 7.5mm star disc brake / freewheel adapters and drilled out the threading on the mounting holes. 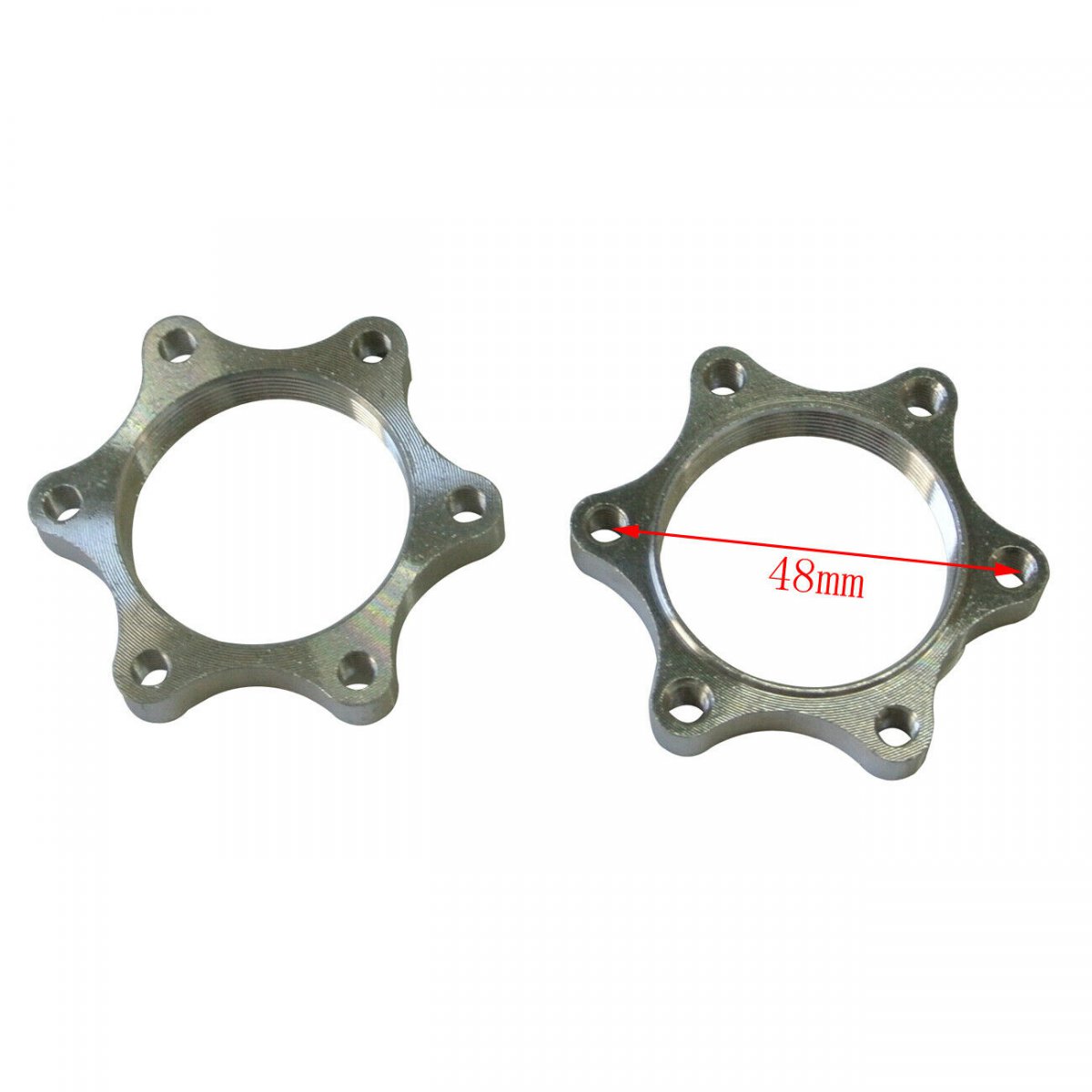 If you can weld; you could've made a tubing straighter to take the small amount of bend out of the top tube. Then you wouldn't had to cut a fin out on the head. Still great build.