A man in his 20's was charged with murder1 after shooting a guy who was stealing his car. In CO your only allowed to shoot someone if your life is in danger or another. In TX this guy would have no charges at all because defending your property is perfectly legal especially at night. Here in CO they better pray I'm not sitting on the jury trying this guy for murder. My vote would be not guilty, period. A working family losing a car can be devastating, lose your job, kids going to school etc.

I say not guilty

Sadly in these times even in Texas and every other state you can be charged with murder depending on who is involved. I'm going to leave it at that.
Z

When I was young I did some stupid stuff. I went along with the crowd. I wasn't smart enough to think on my own. However if someone comes into your home you better empty your clip.

In your house is way different than outside according to the law. I'm torn, thinking manslaughter the max punishment. No way murder1. Liberals think stealing shouldn't be a serious crime. I say BS, folks work hard for their stuff and just to let people take it away scott free, BS!

darwin said:
In your house is way different than outside according to the law. I'm torn, thinking manslaughter the max punishment. No way murder1. Liberals think stealing shouldn't be a serious crime. I say BS, folks work hard for their stuff and just to let people take it away scott free, BS!
Click to expand...

Murder 1 will not stick, that requires premeditated murder, which means you planned it out before hand. Murder 2 is when you get angry and kill someone on a whim, no planning, done during anger. Manslaughter is normally when you weren't actually trying to kill them, but it happened. 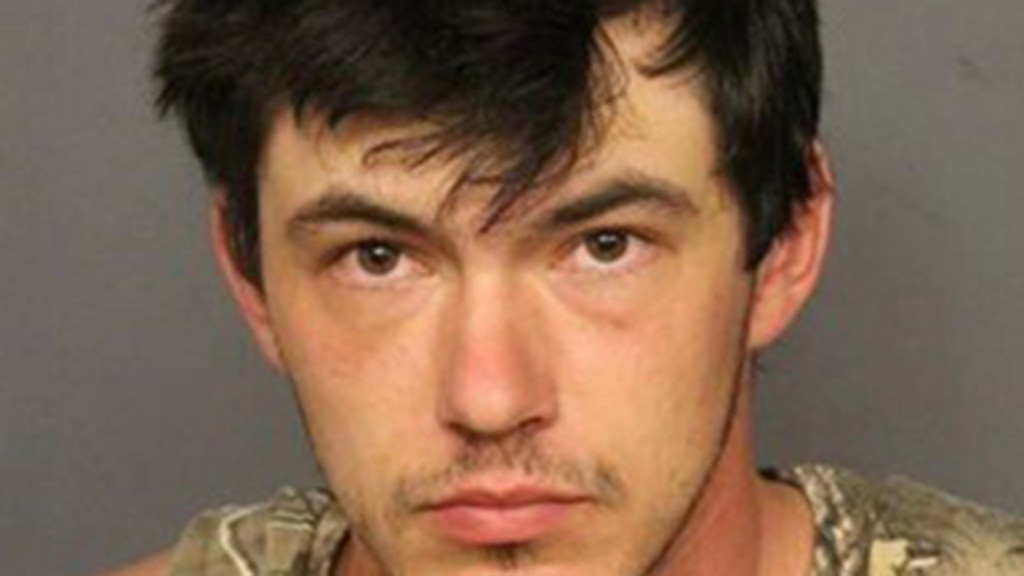 A man who shot and killed another man with an AR-15 that was allegedly stealing his car was formally charged with first-degree murder on Thursday, according to the Denver District Attorney’s …

Yeah, I think it'll be murder 2... sadly. He was out of harm's way already when they were down the road and he "accidentally" made the first shot (in anger). Then he fired twice more after the "accidental" shot, because he was "afraid they were coming back because they stopped" (because the driver was hit). He wasn't any longer protecting his property, he already drove them off. He shot at them in anger after his property wasn't any longer in danger. He will be convicted, sadly. You can protect your property during the crime, but sending bullets after them as they flee is second degree murder.
Edit: I, as well, wish punishment for thieves were much harsher.
Last edited: Apr 25, 2019

I think if someone takes your ride you should be able to shoot to kill, just like our forefather's did when you stole someone's horse.

On this one, I think the Arabs have the right idea.